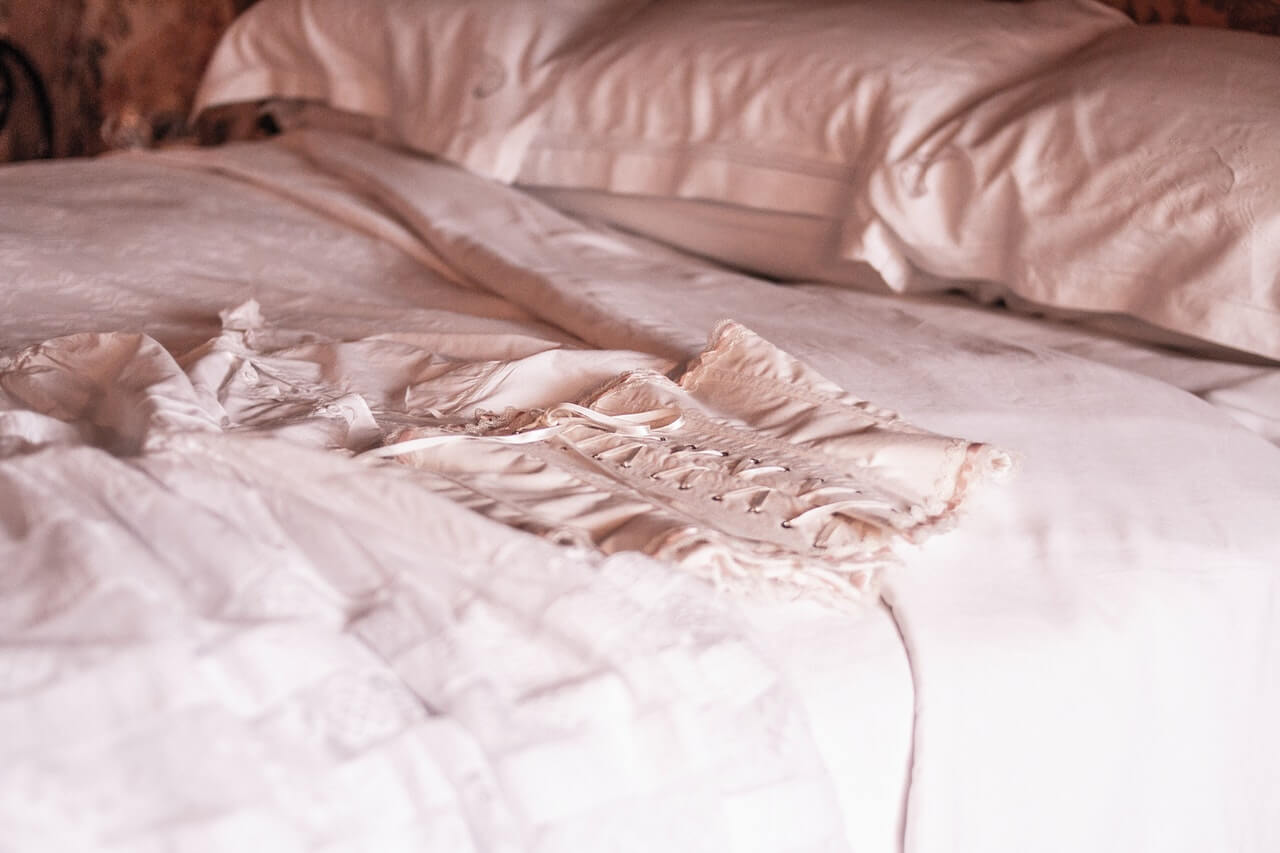 For years women have been trying to look beautiful and sensual not only on holidays. But on special days they put on chic and elegance to catch the eye. What underwear to choose to always dazzle?

In the past, the corset was a symbol of fashion and good style. It has survived to the present day, but now we know it in a slightly changed form. It used to be an obligatory element of every woman’s closet, whose main task was to slim the figure, which many women were obsessed with. Now the function of corsets has changed somewhat. Few women wear them, and those that do, definitely stand out. A corset is sensual lingerie not only for a date. It also works well for everyday wear

How have corsets been perceived in the past?

In the past corsets mainly exposed breasts and slimmed the waist. The first corsets appeared as early as the 14th century and quickly became one of the most important elements of a woman’s closet. Women mainly wore them during the day, but some also had night corsets in which they slept. Such corsets were usually tied tightly, and wearing them for a long time was bad for the figure and sometimes could even damage the internal organs. Blood could not flow freely to all parts of the body, so women wearing corsets often had trouble breathing, and sometimes fainting occurred. Wearing corsets constantly strained the spine and in extreme cases caused muscle atrophy. In addition, they made daily life very difficult. Women could not bend over on their own, and even simple walking was often very difficult.

What does wearing a corset mean nowadays?

Today the corset has become more of a symbol of liberation than enslavement. Women who wear corsets nowadays do not make the same mistakes as before. They pay attention to their health, and the corset allows them to feel really special. Corsets still do their basic job of shaping the bust and emphasizing the figure, but they are often made in such a way as to expose them on top rather than hide them under clothes. Many women use them as part of bold styles. Currently, there are so many models on the market that some of them do not even need to be tied. That is why we can safely break with the stereotype that wearing a corset makes a woman very uncomfortable

What should you pay attention to when buying a corset?

Of course, if you are looking for a sensual and sexy corset, there are many such on the market. Finished with lace or leather straps, they will spice up any meeting. Corsets mask imperfections perfectly, so if you want to feel confident, this is a proposal especially for you. Choosing a corset is similar to choosing a bra size. First measure your girth under your bust, then bend your bare breasts down slightly and measure them. To have a perfectly fitting corset, additionally measure your waist and hip circumference. The size selection on the market is huge and you are sure to find the right fit for you. There are also many styles available. Consider in what form you would like to wear the corset. As underwear or as a garment? A very decorative corset will be difficult to hide under clothes. Then opt for a more minimalistic corset. You should also pay attention to the fastening, because apart from traditional ties you will also find ones with hooks or without fastening

What kind of corsets are available on the market?

Corsets plain and without decorations, possibly with delicate laces or ribbons may be successfully worn under clothes every day. Such a corset will model your silhouette perfectly, getting rid of folds and other imperfections. You can also play with the size of the cup, choosing a push-up or with an underwire-free bra. The corsets available in the market are also usually examples of professional craftsmanship, so you will feel really luxurious in them

Marilyn Monroe – why does she still inspire generations of women today?

Modern watches for the businesswoman 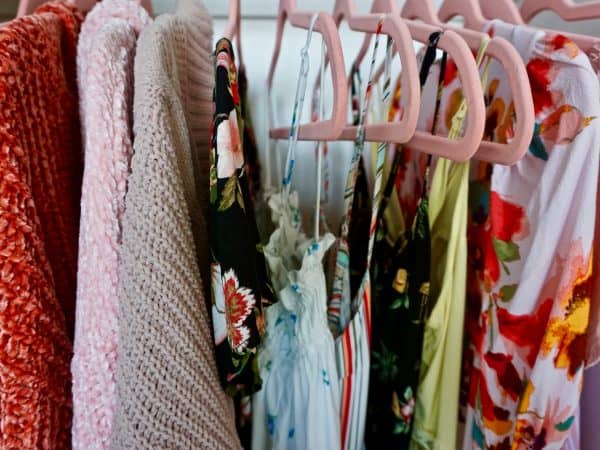 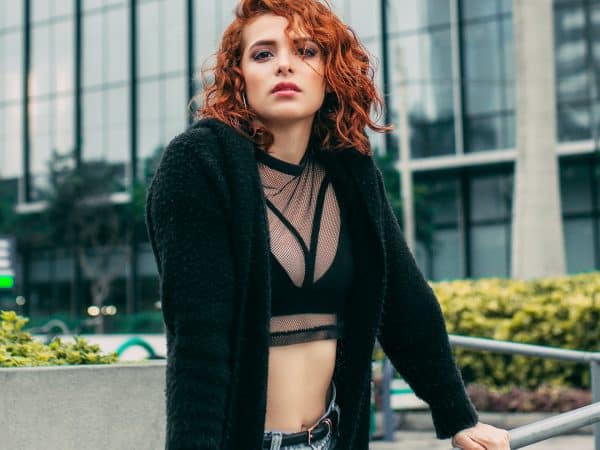 Underwear tops for everyday – how to style them? 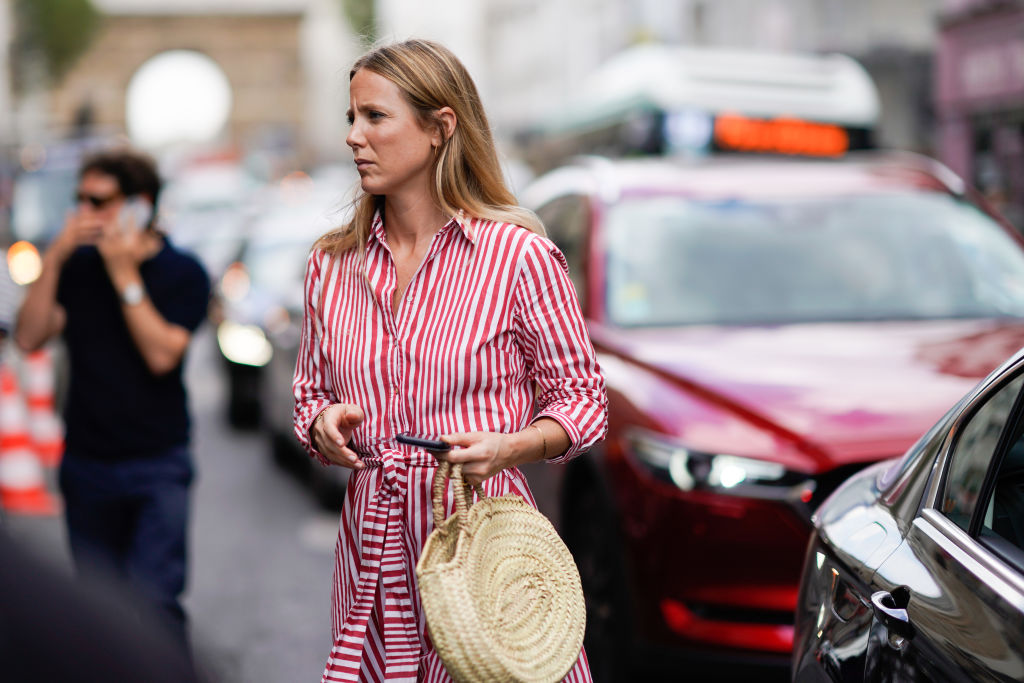 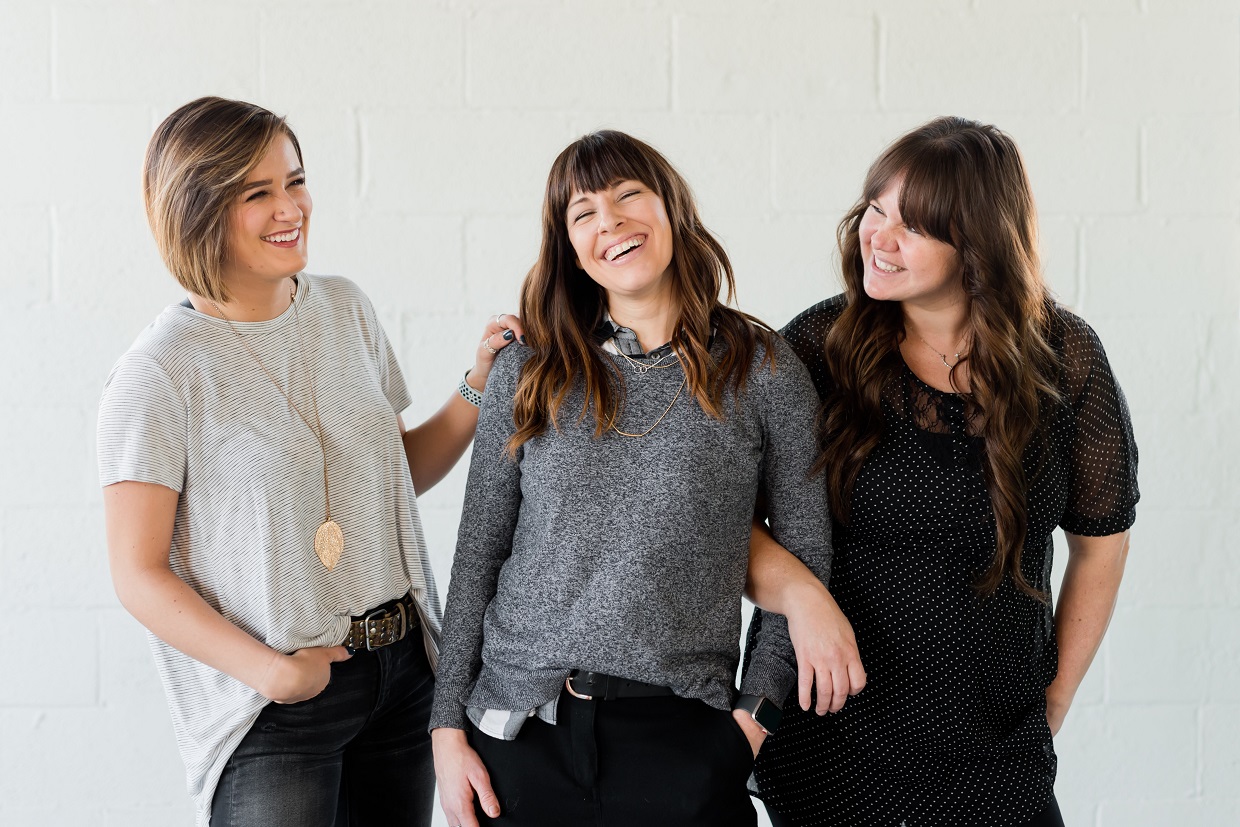 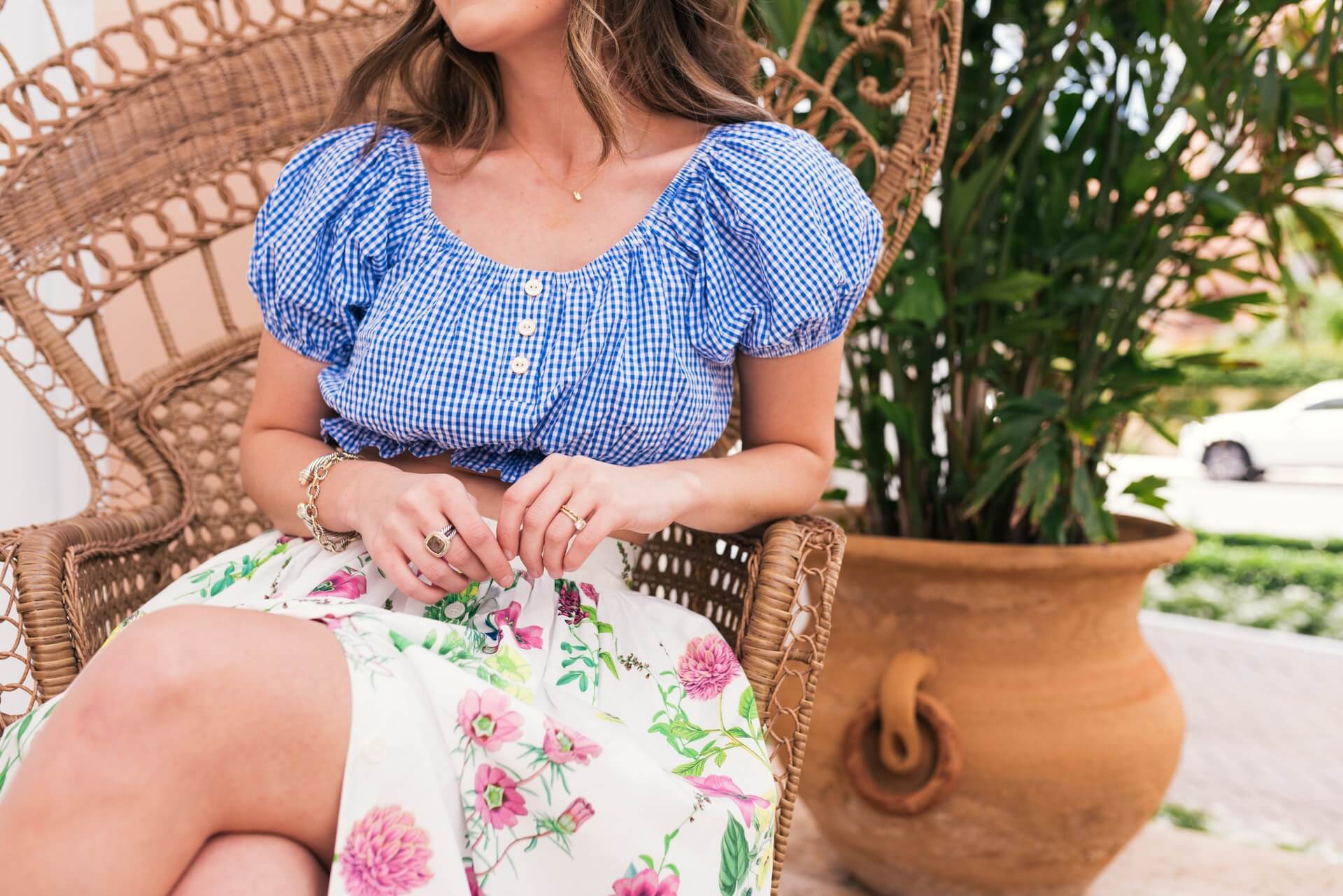